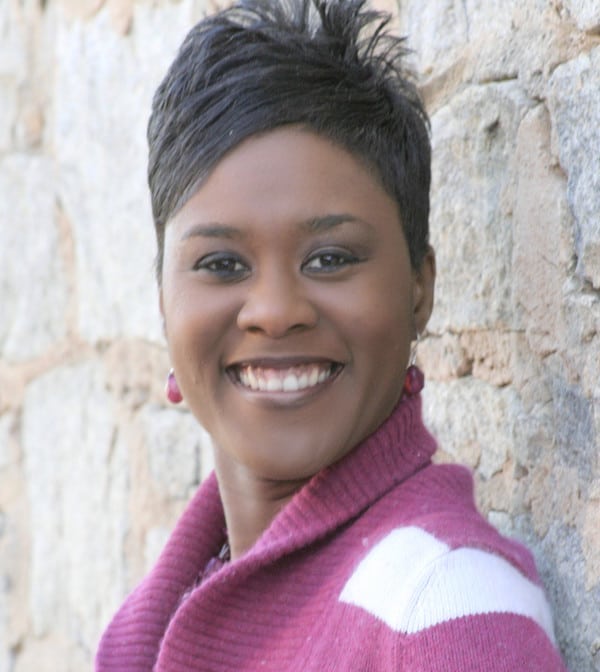 Nikki Toombs is a married mother of four, who hails from the “Magic City” of Birmingham, Alabama. She has been acting, or shall we say “entertaining” since the ripe age of eight. From singing “Hawaiian Rainbows” in the school recital to producing her own stage plays such as Lemons, this versatile virtuoso has captivated the hearts of many. Her quick wit, jovial sentiments and stern façade have made her a local favorite both on and off the stage. This 14 year educator has quite a range in her resume of instruction. She has taught her students everything from conjugating verbs to constructing sets. This unrelenting commitment to providing quality instruction warranted her Teacher of the Year honors in both the Gwinnett County( Meadowcreek High School) and Birmingham City School (Speech Arts) systems. In 2015 she received STAR TEACHER; which recognizes teachers who have made the most profound impact on a student’s educational career. Additional honors in education are GCAE Inspiring Leader in the Arts Award, Atlanta Toyota’s Inspiring Teacher, Miraculous Mustang Achievement Award and multiple local school superlatives. Nikki was the “proud” director of the award winning Meadowcreek Mustang Players organization; directing over 30 plays during her 7 year tenure.

This theater arts director extends her expertise beyond the four walls of the traditional classroom. She is the founder of the Pink Pearls Project; a nonprofit which targets middle school at – risk girls and uses the arts modalities to educate, expose and entertain. She facilitated the STAR Quality acting camps for both East Metro Health and MHS Community school summer camps, and served as acting instructor for the TCP Sugarloaf Acting Academy. Nikki has also been commissioned to conduct acting workshops and seminars throughout the city. In 2006, she established Toombstone Productions, LLC. Her desire was to provide meaningful theatre that not only entertained, but was also impactful.