This is the play that put David Mamet on the map as a major American playwright when it appeared on Broadway in 1977, winning the New York Drama Critics’ Circle Award for Best American Play.

Set in an urban junk shop, three small-time crooks make plans to rob a man of his coin collection, including what they believe to be an extremely valuable “Buffalo nickel.” However, as the night goes on, motivations change, loyalties squirm and shift and paranoia rises to generate heart-pounding drama. 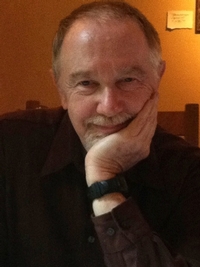 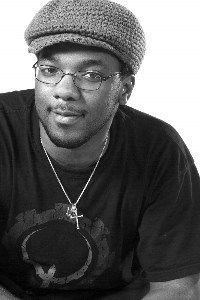 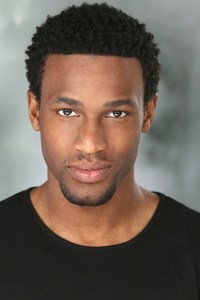 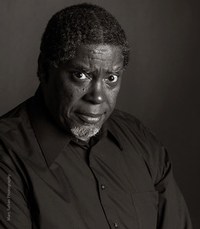