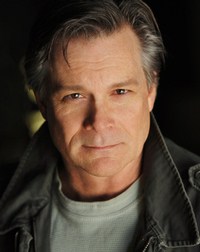 A veteran of thirty-six years in professional show business, Ric has appeared in over 100 national film, television and stage productions. He is thrilled to be making his first appearance with Kenny Leon’s True Colors Theater Company. Atlanta area stage credits include: The Complete Works of William Shakespeare (Abridged) and Our Town, both for the Theatrical Outfit; The Little Foxes and Turned Funny for Theater in the Square; and featured appearances with the Atlanta Symphony Orchestra, including their annual Fourth of July concerts, The Journey of Sir Douglas Firand Second Chance Christmas.