The National August Wilson Monologue Competition was a celebration of the words of the playwright August Wilson, inspiring high school students to find and express themselves through theatre:

“Theatre can do that. It can disseminate ideas, it can educate even the miseducated, because it is art – and all art reaches across that divide that makes order our of chaos, and embraces the truth that overwhelms with its presence, and connects man to something larger than himself and his imagination.”
– August Wilson, “The Ground on Which I Stand” 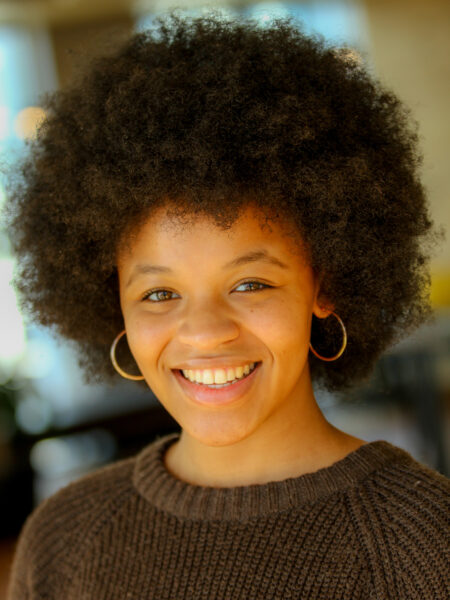 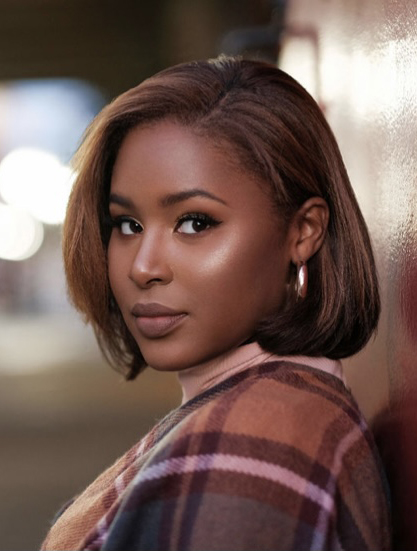 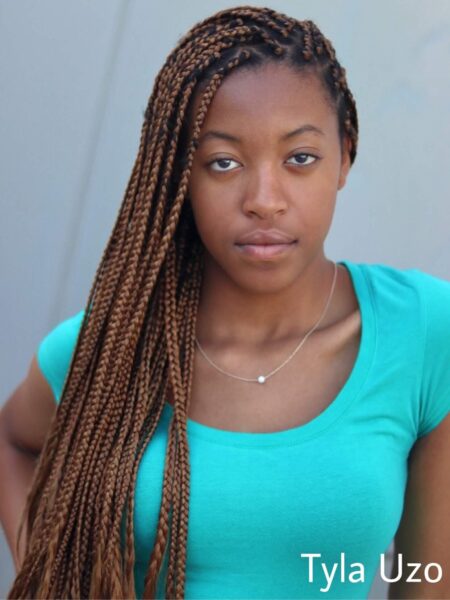 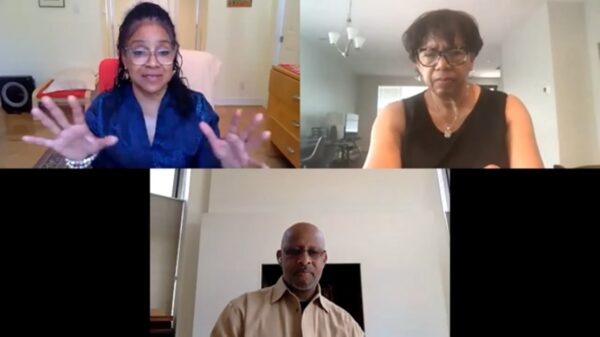 August Wilson in the 21st Century 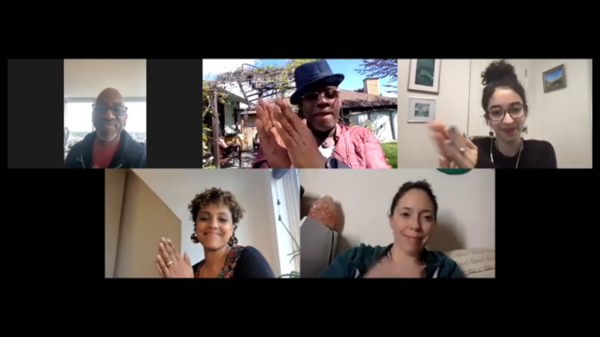 Digital Playmaking: Theatre in the Time of COVID 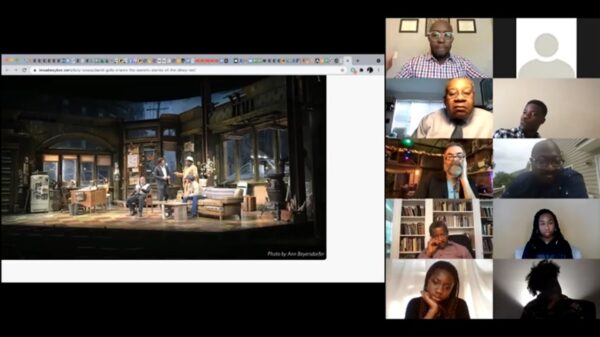 Playwriting for the 21st Century