Join us for a first look at scenes and selections from our exciting summer musical “Fannie,” which tells the moving story of the bold and fearless voting rights activist Fannie Lou Hamer. The music is rooted in the trials of the Civil Rights Movement and the joy of the Black Church. This special performance will surely have you singing along and feeling inspired to march onward!

And in the true spirit of voting access, The Georgia Coalition for the People’s Agenda will have a voter registration booth at this special performance.

Where: MARTA West End Station (680 Lee St. SW, Atlanta, GA 30310). The performance area is on the concourse level inside the fare gates. To enjoy the show, all you’ll need is your MARTA pass to enter the gates! 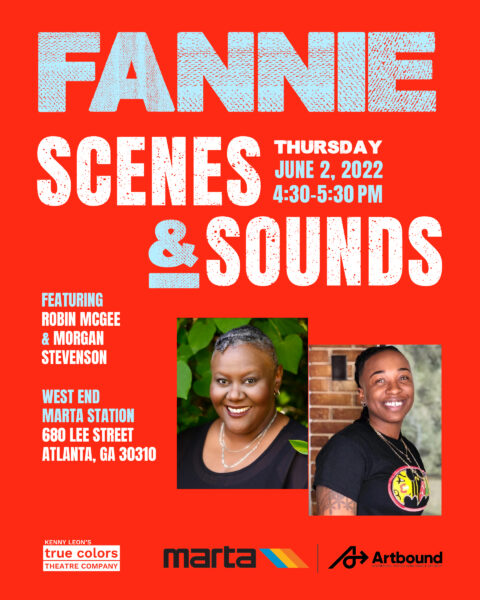 Robin McGee is excited to make her second appearance at True Colors Theatre and is honoured to have the opportunity to portray a woman who was firm, steadfast, and fearless in her beliefs. Mrs. Fannie Lou Hamer! Robin made her way from Tacoma, Washington to Georgia last year and was last seen as “Louise Stanton” in Younger, a staged reading here at True Colors Theatre. Robin’s previous roles have included “Anne Marie” in A Doll’s House, “Mrs. Dorgan” in Laura, “Asaka” in Once On This Island and the world premiere of Shattering as “Dee Dee” all performed in Seattle and Tacoma, Washington. She also appeared as “Addaperle” in The Wiz, “Betsy” in Big River, “Maggie Holmes” in the musical Working, and “Audrey II” (the plant) in Little Shop of Horrors. Aside from participating in theatre, Robin loves collecting vinyl records of the past, and is currently working on a project she can’t wait to bring to the Atlanta theatre audiences. Robin dedicates all her performances to her grandmother Fronie Johnson and to her mother Regina Johnson, who both made God and music the forefront in her life. 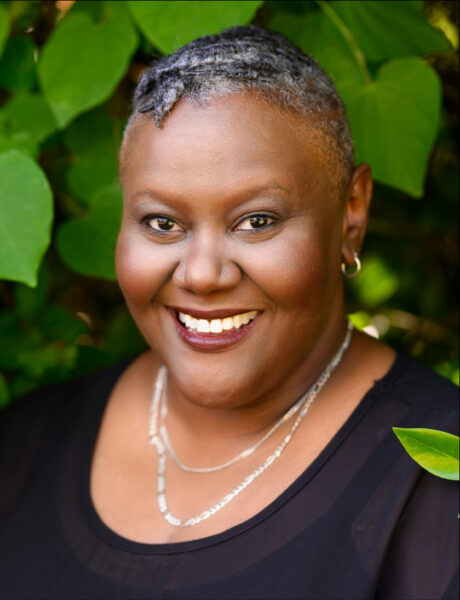 Morgan E. (Music Director/Piano/Auxiliary Keyboards/Vocals) is a multi-faceted creative who hails from the south side of Chicago. This particular production marks a year since Morgan began working with FANNIE. Prior to her appointment as Musical Director for the Atlanta premiere, she served as its associate musical director for runs at Oregon Shakespeare Festival, Seattle Rep, and The Goodman Theatre in Chicago. She holds a Bachelor of Music Education from Tennessee State University, a Master of Music Education degree from VanderCook College of Music, and spent several years teaching music from the elementary to high school level. Morgan is also an accomplished saxophonist and her many musical talents can be heard on her debut EP, a collaborative project entitled “Meeting of the Minds”, featuring notable Chicago-based artists. For more info on Morgan’s musical projects, as well as her hand-made jewelry and clothing line, go to linktr.ee/MorganEMusicNow. 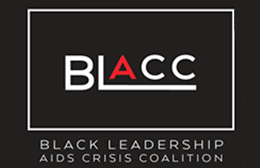 Have you purchased your tickets for the FANNIE: The Music and Life of Fannie Lou Hamer? The must-see summer musical kicks off June 14.

Get your tickets now! 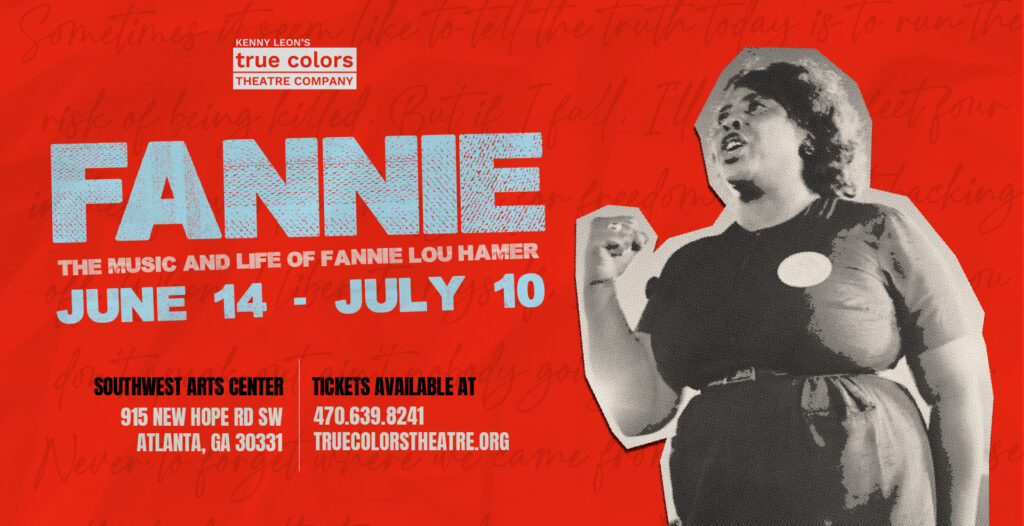