Musical Sounds by Christian Magby will feature some of the most loved songs of musical theatre, presented by composer and actor Christian Magby. True Colors has a great history with Magby, as he was the Music Director of True Colors’ 2018 production Nina Simone: Four Women. Magby has also become well known in recent years for his film work, including composing music for the popular film Pitch Perfect 3.

Where: The performance will be located on the concourse lobby level of MARTA’s Five Points Station (30 Alabama St SW, Atlanta, GA 30303). 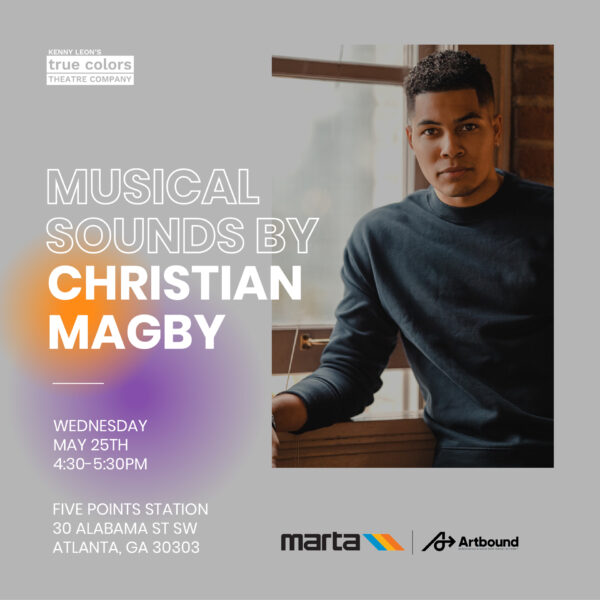 From the train: Follow signs to Peachtree Street. The performance space is on the concourse level of the station, behind the Information Office.

Access: To enjoy the show, all you’ll need is your MARTA pass to enter the gates! 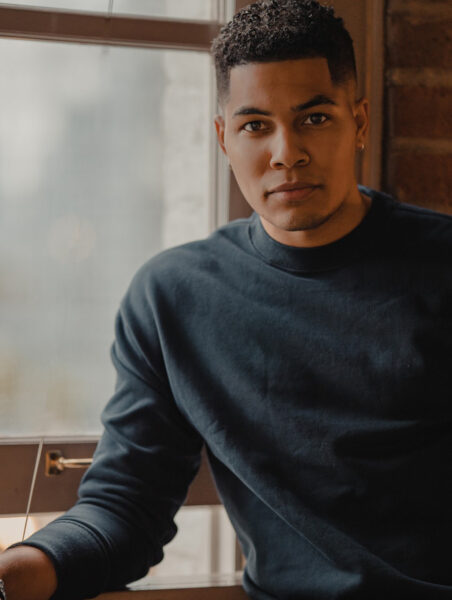 About the Artist: Christian Magby

Christian Magby, actor and composer, can currently be seen in the CW hit series, “The Flash,” as Deon Owens, the Still Force, the latest cosmic force to be introduced to the Arrowverse. Magby can also be seen in the Oscar nominated, Amazon feature “One Night in Miami,” directed by Regina King, starring opposite Leslie Odom Jr., Aldis Hodge and Lance Reddick. He has also had a recurring role on the CW series, “Legacies.” He is currently composing music for the upcoming musical, The Incredible Book Eating Boy (Alliance Theatre, July- August 2022).