Join us as we bring together some audience favorites of True Colors’ stage for an energetic afternoon of original spoken word performances and musical sounds that will lift your spirit. Don’t miss this one-time performance, and be prepared to be moved!

Where: West End Station (680 Lee St. SW, Atlanta, GA 30310). The performance area is on the concourse level inside the fare gates. To enjoy the show, all you’ll need is your MARTA pass to enter the gates! 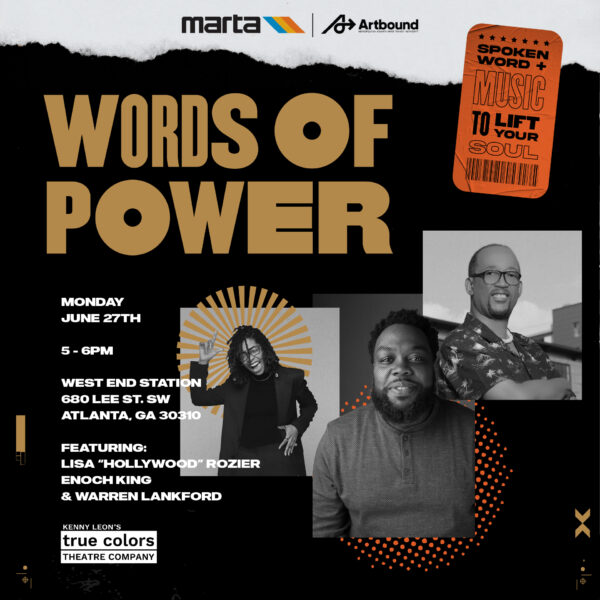 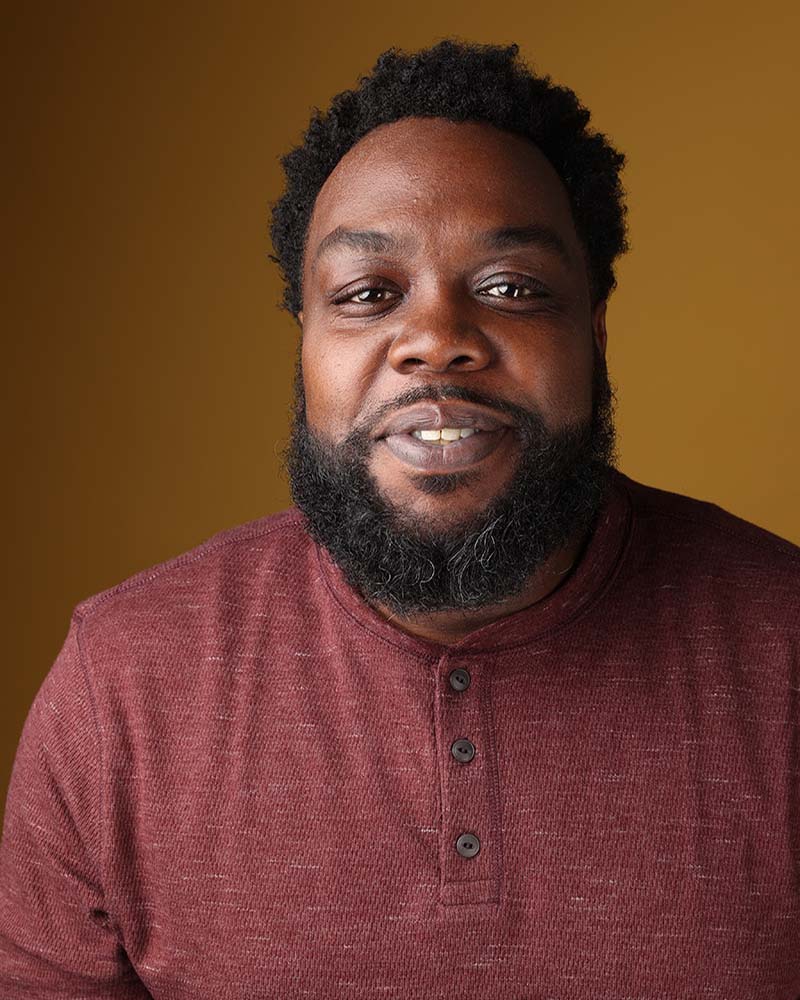 Enoch King is excited to be a part of Words of Power. Enoch has appeared on various stages in Atlanta including True Colors Theatre, Horizon Theatre, Shakespeare Festival, Aurora Theatre, and Theatrical Outfit. He is the recipient of the Suzi Bass Award for Best Supporting Actor in a Play for THE CHRISTIANS at Actor’s Express. He can currently be seen in THE LAST DAYS OF PTOLEMY GREY on AppleTV+. 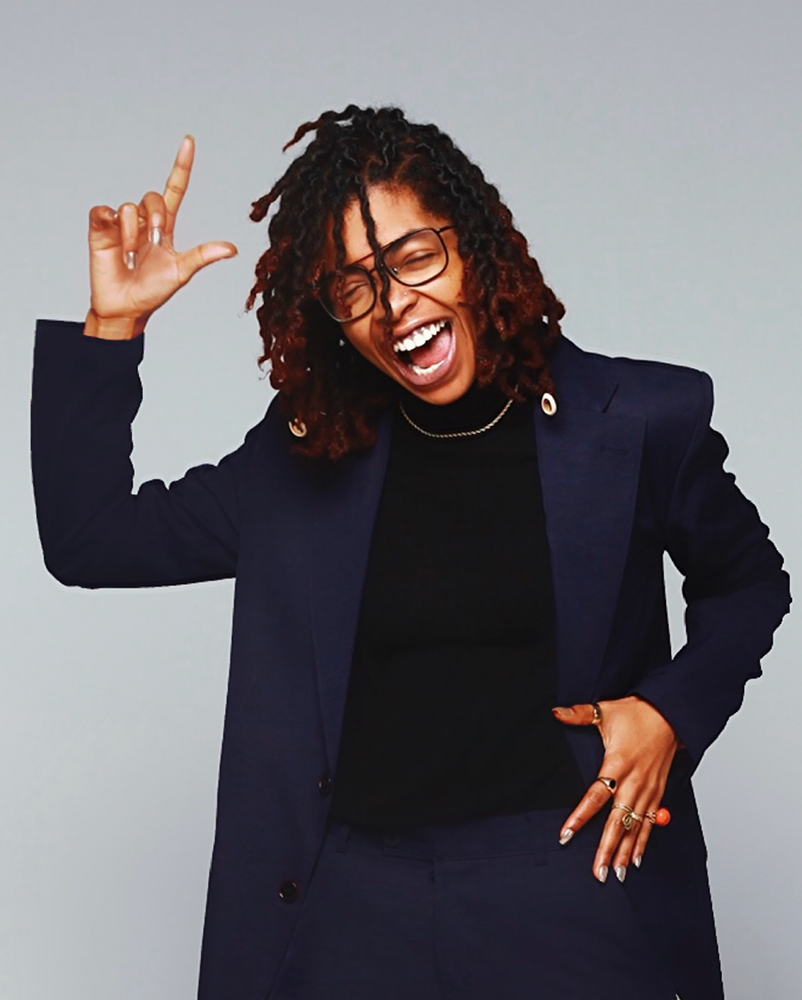 Lisa “Hollywood” Rozier was born in Atlanta, Georgia and always dreamed of being a big star. To watch this dance phenomenon is a delightful treat for the senses. Just take a seat at any of her many performances and you’ll find yourself entertained and inspired.

In 2017, she had the pleasure of joining the cast of Kenny Leon’s True Colors Theatre Company in “Holler if Ya Hear Me”. One performance after another, she found her niche: highlighting the definition of music with unorthodox, surprising and expressive movements. In 2018 Hollywood was diagnosed with Multiple Sclerosis – a chronic auto-immune disease that attacks the central nervous system. Despite the daily challenges that come with MS, she continues to use her passions as a way to release.

Throughout her journey, she continued to sharpen her production skills by performing, teaching choreography, and directing. Getting creative with her craft, she devotes her gifts to schools and programs across Georgia, teaching inner-city youth the art of expression through movement. As Hollywood continues to push through all of her obstacles, her goal is to encourage everyone to do the same. 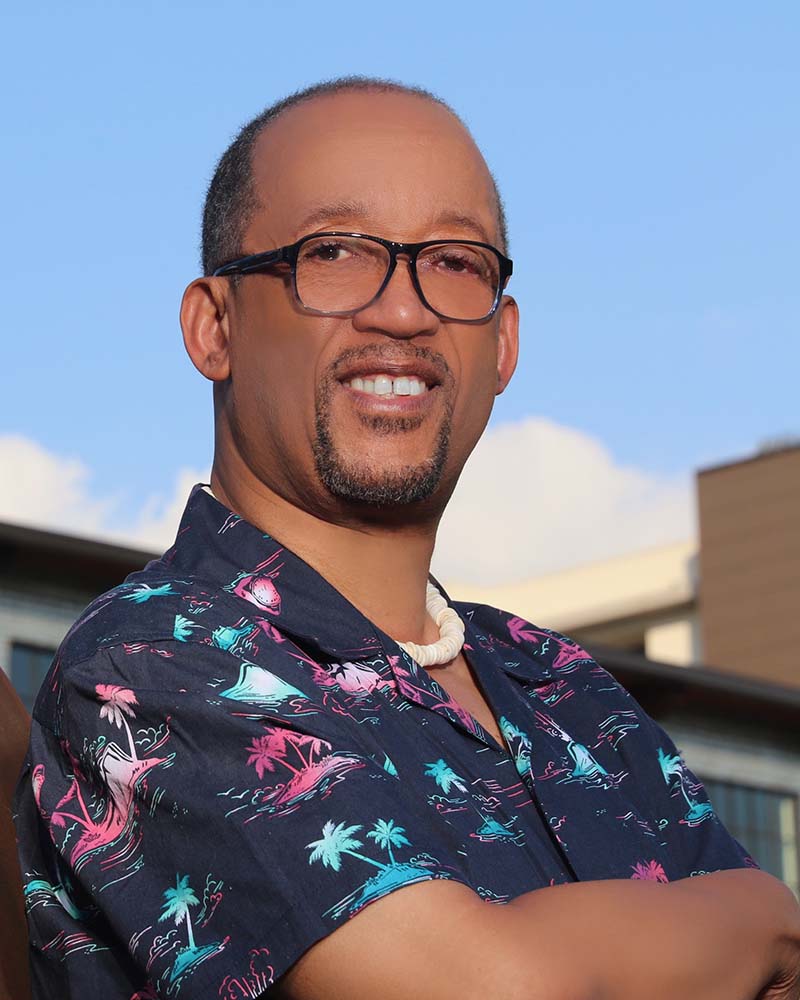 Musician, producer and songwriter Warren Lankford is a native of Salisbury, Maryland. His musical background includes 12 years of private piano study and a B. A. Degree with concentration in Music Theory from Duke University in Durham, North Carolina. Warren has over 35 years of experience in musical theater, having served as Musical Director for professional productions which include: “Bubbling Brown Sugar,” “Robeson,” “Black Nativity” and “Two Queens, One Castle.” He’s also performed in many musical theater orchestras, the most recent being Mamma Mia (Aurora Theatre March-April 2018). Warren also served as an assistant instructor at the Tri-Cities High School Visual and Performing Arts Magnet Program from 1996-2009. This program has produced stars such as Outkast, Kenan Thompson, Saycon Sengbloh and Xscape, just to name a few. Many students under his tutelage have gone on to successful and productive careers in the entertainment and theater industry, the most recent success story being Joaquina Kalukango, the Tony Award winning star of the current Broadway hit “Paradise Square”. Warren served as musical director for all of Tri-Cities’ musical theater productions during his tenure there. He was nominated for the 2012 Shuler Hensley Award for Musical Direction when Tri-Cities became the first high school in the world to present “The Color Purple” in March of that year and won the Shuler Hensley Award for Musical Direction in 2014 for his work with “Dreamgirls”.

Warren has over 30 years of studio experience as a session musician and a producer, writing and producing multiple recording projects for a variety of independent artists. He has co-written, arranged and produced 4 projects under the name of the Warren Lankford Project: When Love Flows (2014), Midnight Clear (2016), The Music In Me (2019) and his latest single, Thankful Heart (2021). Since March of 2020, Warren has hosted a twice monthly live performance series on his Lankford Music Corporation Facebook page called “Uplifting Keys” where he highlights music of a selected featured artist along with playing musical requests from viewers.