A dynamic meeting of different artistic genres at MARTA’s West End Station, bringing together singers from The Atlanta Opera with a spoken word artist with roots in Atlanta.

The performance area is on the concourse level inside the fare gates. To enjoy the show, all you’ll need is your MARTA pass to enter the gates! 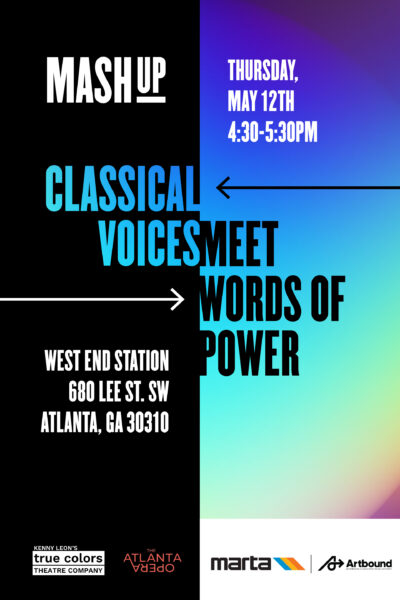 Durrell Lyons comes from a humbling background in the small town of Wichita Falls, Texas. As a writer, spoken word artist, and actor he is characterized by a fearless approach to art, and an unapologetic delivery. He’s well known not only for his unfiltered expression, but also his charismatic presence. As an actor, he is mostly known for his recurring role in ‘Tyler Perry’s The Haves and Have Nots‘, a guest starring role in the Tupac Shakur biopic ‘All Eyez On Me‘, and most recently a co-starring role in the 5th season of ‘The Resident’.” 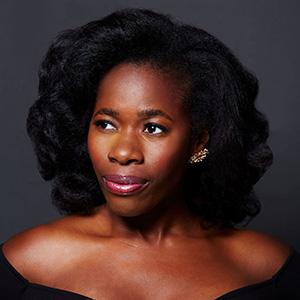 American soprano Jasmine Habersham is a versatile and dynamic performing artist whose voice has been hailed as “exquisite” by Broadway World and possessing a “well-controlled, silvery tone had an alluring presence” by Opera Today. Jasmine Habersham’s 2021-2022 season features her role debut as Cleopatra in Handel’s Giulio Cesare with Atlanta Opera, her company debut with Opera North (UK) as Gilda in Rigoletto, appears as The Dew Fairy in Hansel and Gretel with Rochester Philharmonic Orchestra, and returns to Madison Opera for her role debut Euridice in Orpheus in the Underworld. In recent seasons, she has been featured as a Company Player with The Atlanta Opera (The Girl in Der Kaiser von Atlantis and Micaëla in Threepenny Carmen) debuted with Seattle Opera as Zerlina in Don Giovanni, and sung Nannetta in Falstaff with Berkshire Opera. Her upcoming 22-23 season includes premiering the roles Mimi in Tenor Overboard and Mary in Holy Ground with The Glimmerglass Festival,Sarah Ruth in Edward Tulane with Minnesota Opera, Sophie in Werther with Houston Grand Opera, Gilda in Rigoletto with Utah Opera and Susanna in Le Nozze di Figaro with Madison Opera. 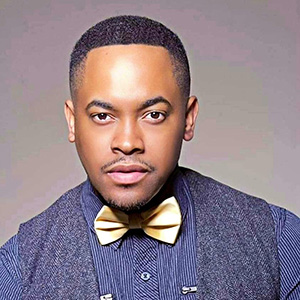