It’s 1967 in Detroit and Motown music is getting the party started. Chelle and her brother Lank are making ends meet by turning the basement of their late parents house into a cool, after-hours club. But when a mysterious woman finds her way into their lives, the siblings begin to clash over more than the family business. As their pent-up feelings erupt, so does the city around them, and they find themselves caught in the middle of the ’67 riots in America’s Motor City.

“Crackling with humor! Fire up some Motown, get those hips moving and everything will work out fine.” – The New York Times

Show Your Spirit! Use Promo Code DETROITFAN & take $5 off your ticket. Then come to the show in the gear of your favorite Detroit sports team! 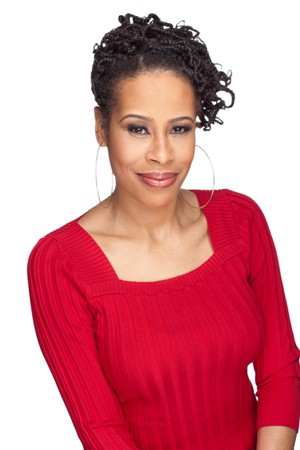 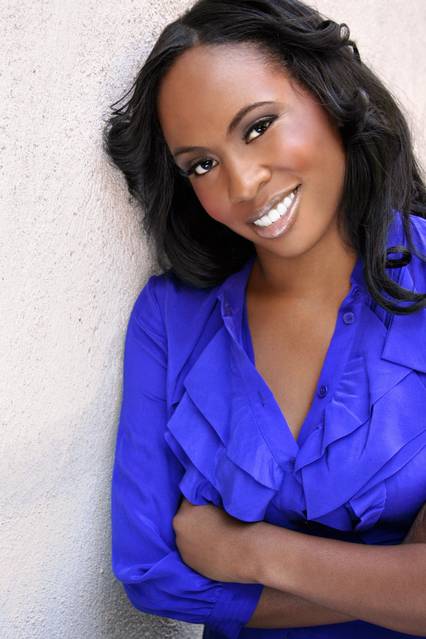 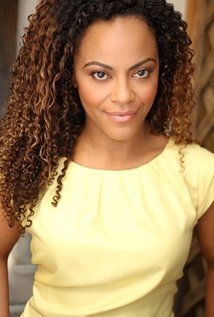 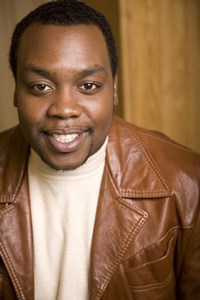 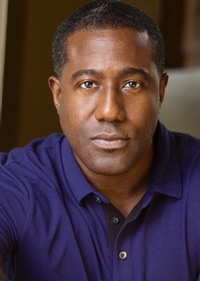 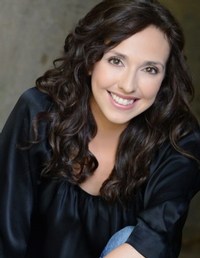