Starring Eugene Lee (The Women of Brewster Place). How I Learned What I Learned, originally performed by August Wilson himself at Seattle Rep in 2003, shares a glimpse into where the characters in Wilson’s critically acclaimed Century Cycle came from, as his stories wander down the streets of Pittsburgh’s Hill District, the setting for nine of the ten plays in the cycle.

Through the laugh-out-loud tales of Wilson’s young adulthood, we see how his neighborhood and the personalities infused throughout this neighborhood influenced his world view long before the pen met the paper. 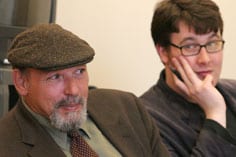 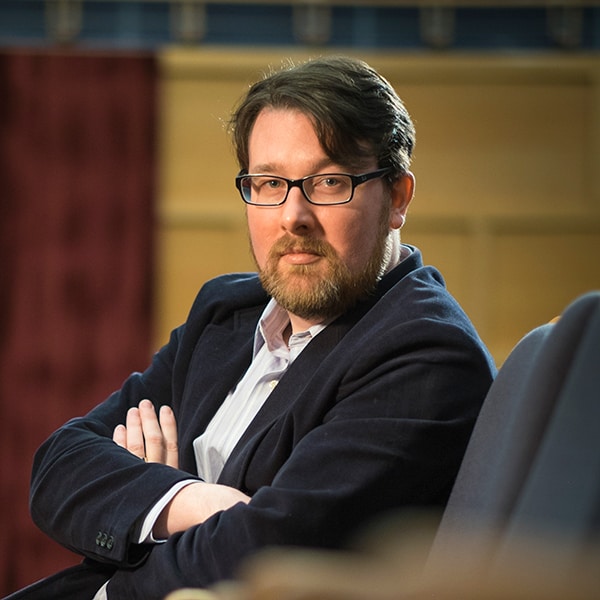