SYNOPSIS
Its 1980’s inner city Pittsburgh, King Hedley II is an ex-con peddling stolen refrigerators to save up for his own business and hopefully a new life. Desperately fighting to overcome his record, his family and a world that’s against him, King spends his time trying to plant seeds in a garden where nothing can grow. This becomes the perfect metaphor for his life and his dreams seemingly doomed to a violent end. In Wilson’s darkest and most symbolic play, King Hedley II is the eighth play in August Wilson’s Pittsburgh Cycle, a haunting and challenging tragedy of Shakespearean proportions.
CONTAINS ADULT LANGUAGE FOR AGES 16+. 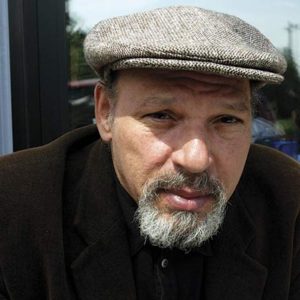 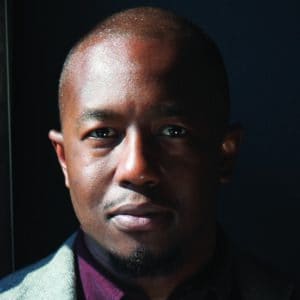 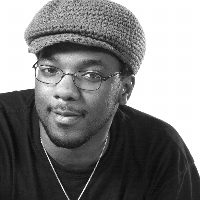 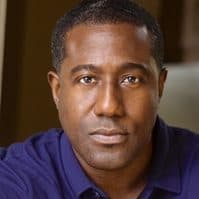 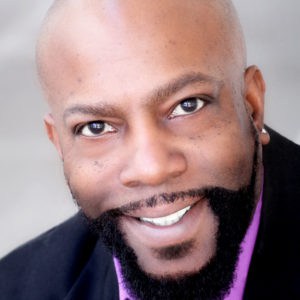 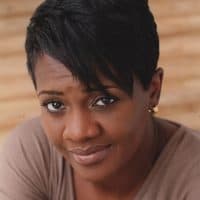 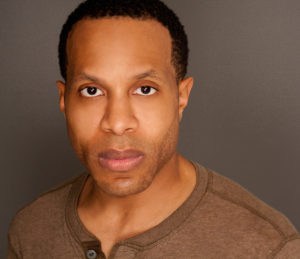 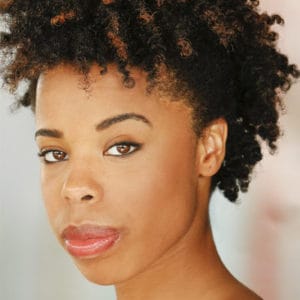